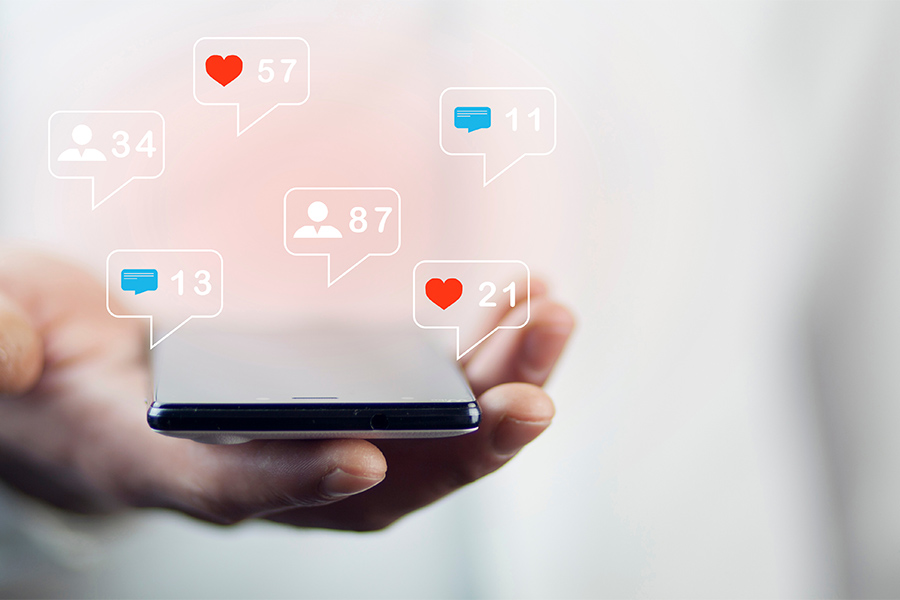 Why your business should be using social media

The world of marketing and communications was changed forever when social media channels started becoming more and more popular at the turn of the century. Some might say that MySpace started it all but really these social interactions between people were occurring a decade before...

I was approached by a contact through LinkedIn asking me if I’d like to be introduced to someone who worked for Cancer Research UK (CRUK). Apparently they were looking for someone to do some design work for them – naturally I said yes – what... 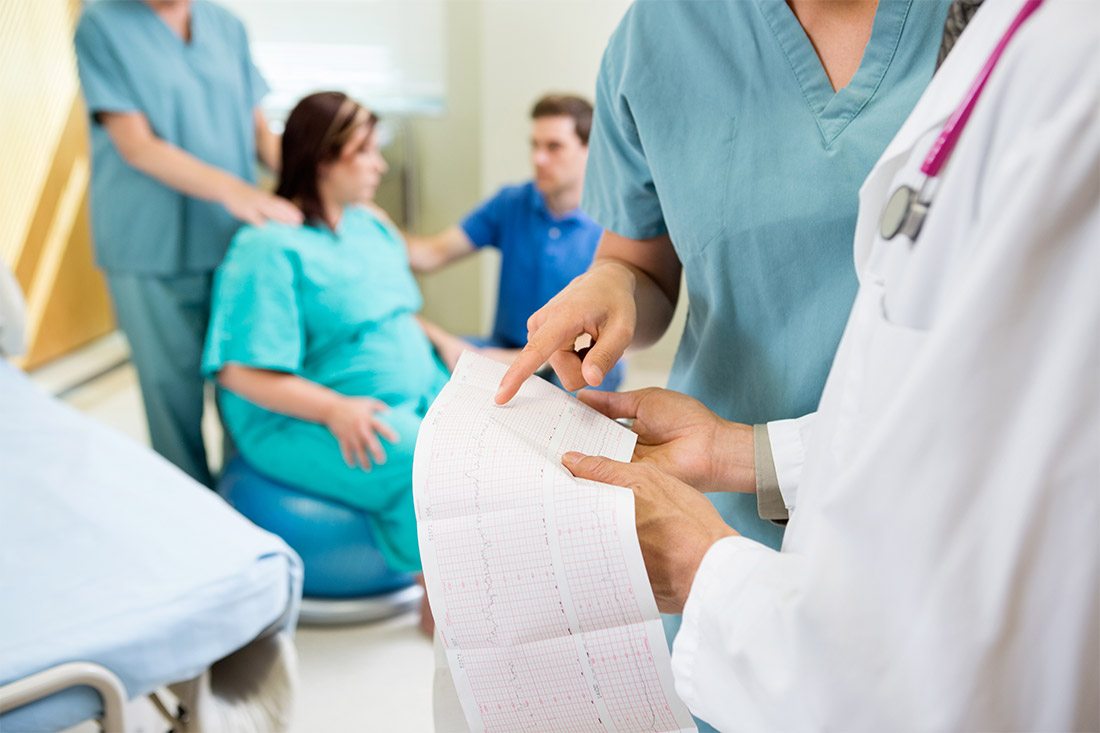 Back in November 2014 I was working an event for the RCOG called The National Trainee Conference. It was my birthday so I wasn’t too chuffed about being sent up to Manchester to work 18 hour days but ‘thems the breaks’ I guess. My role was...

As part of our collaborative arrangement with Jaijo Design I was put in touch with Sarah Cassidy, Managing Director of Place Residential – an estate agency based in Chalfont St. Peter. Sarah was looking to give her website a refresh and had approached Jaijo to...