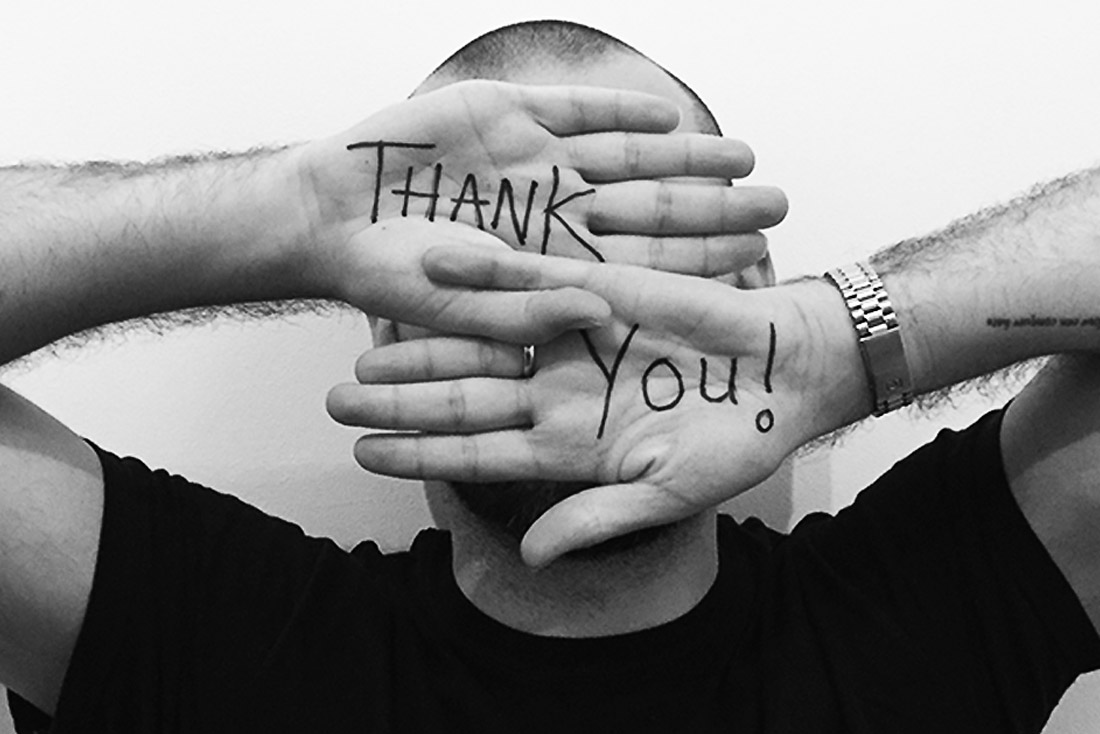 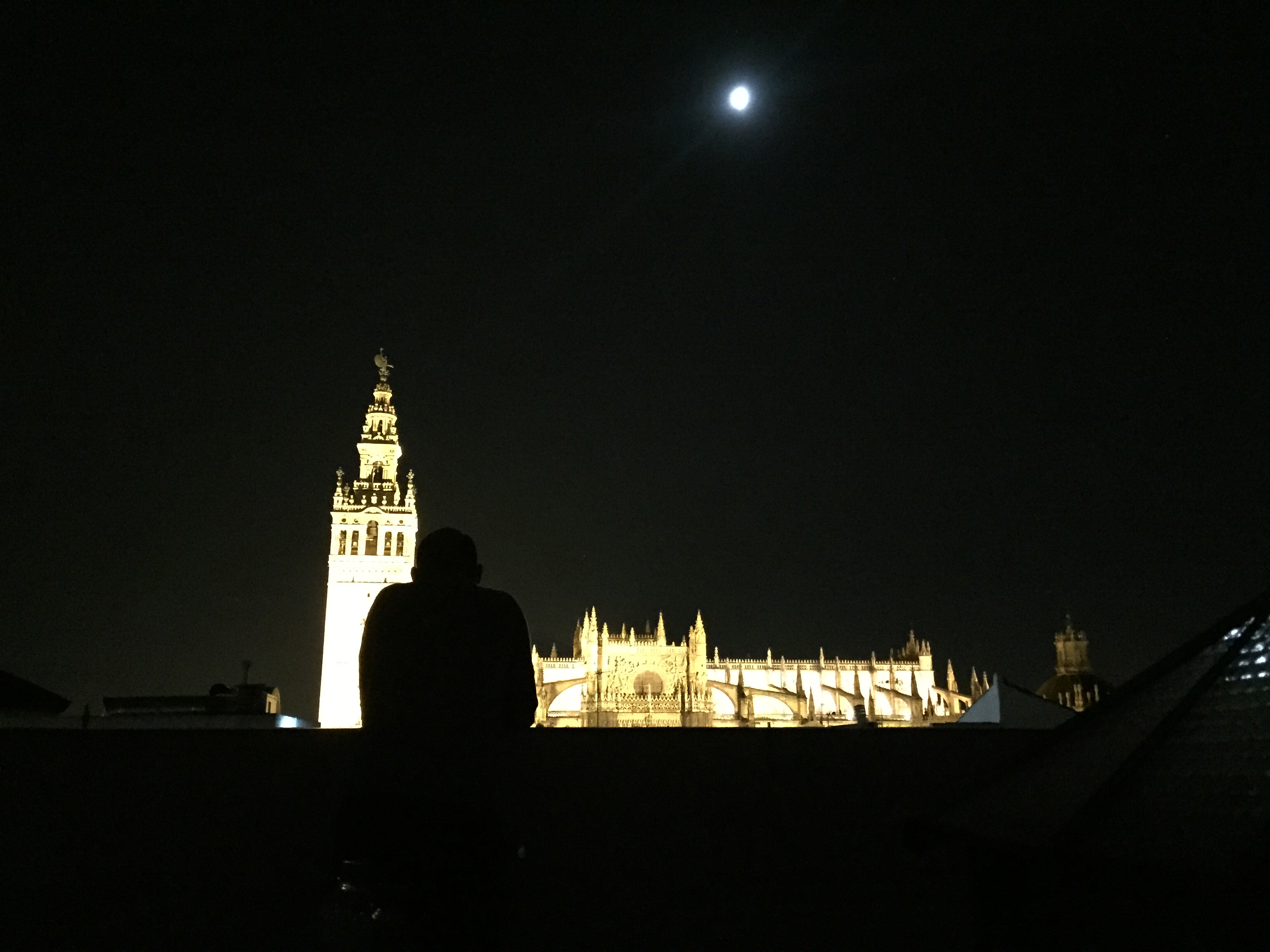 So, after the festivities and the chaos of our wedding celebrations, Danielle and I were finally alone. We filled the car up with petrol in Mijas and started on our journey to Seville. We had always planned to go to Seville and, initially we had... 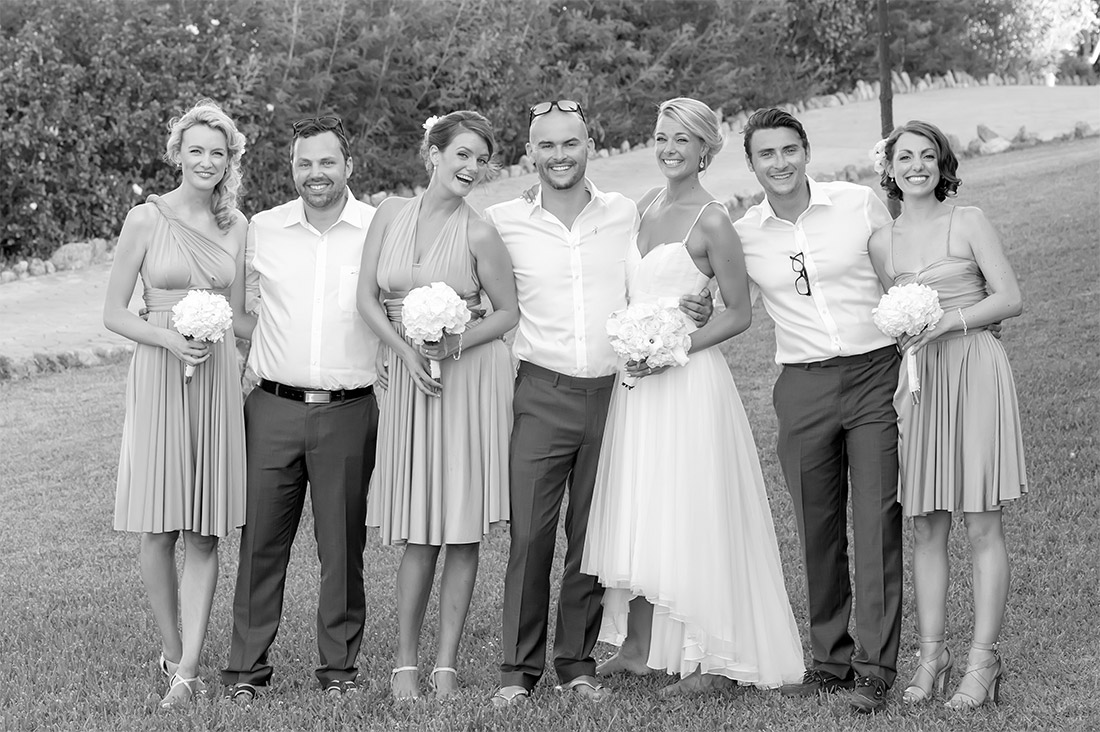 PERSONAL POST ALERT So, continuing on from where I left off. After a restless night of very little sleep, due to the heat, nerves and adrenaline etc. I woke up feeling a little jaded. Our wedding ceremony wasn’t due to start until around 4pm, as it... 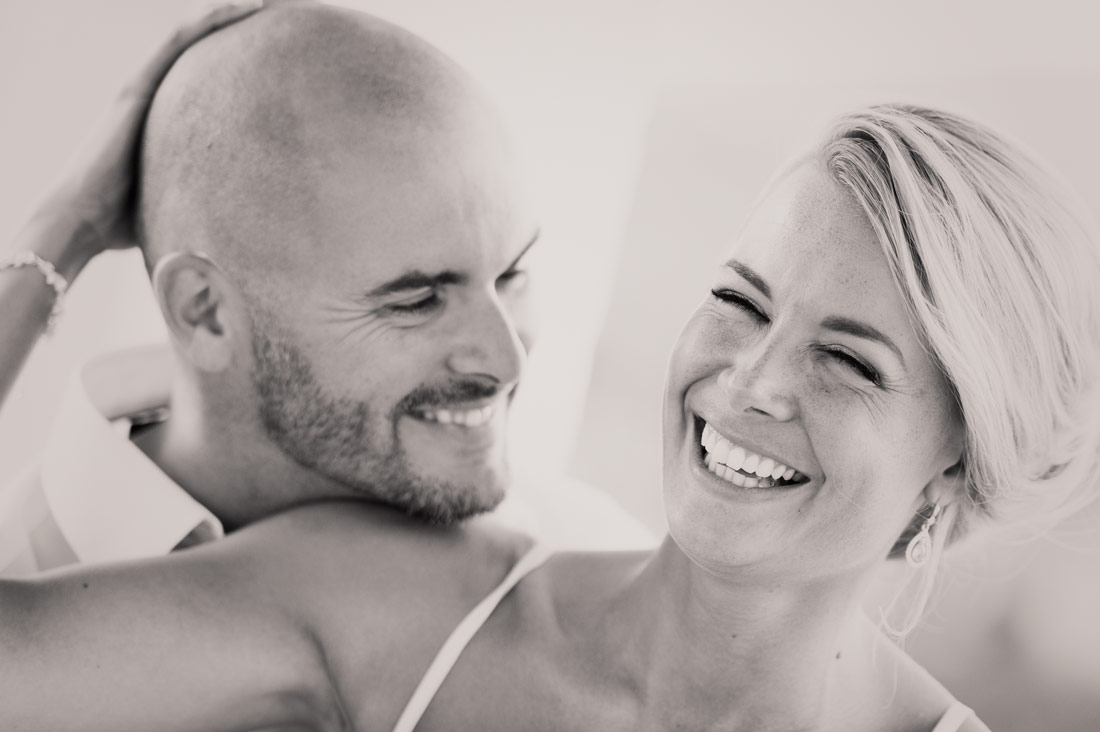 My Wedding – Part one

PERSONAL POST ALERT - As I said when I started this blog, I would talk about things that I’ve experienced both professionally and personally. Some of you may know that my long-term partner, Danielle, and I have been planning our wedding for about 18 months...